If you can’t deny that you feel much better at night Disco club Bonkers is your place. Located next to Bar Playboy this club opens new horizons for everyone who wants to party. The music played there shines in wide spectrum of styles like Hot Summer Hits, Soul and R’N’B, Retro, 8O’s and 90’s and many hits. And now Disco club Bonkers have a new really amazing look. Ever wanted to party in a space ship? Well this is as close as it can be. Just prepare to be amazed and become one with the sound in Disco club Bonkers. 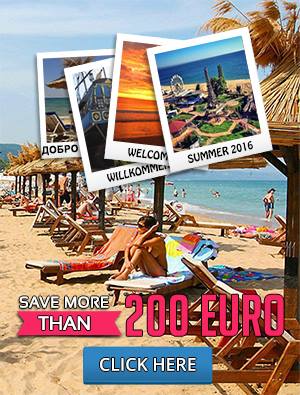